History of the European Calcium society

History of the ECS 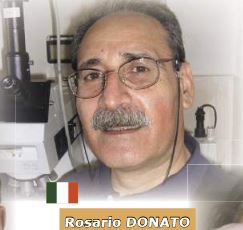 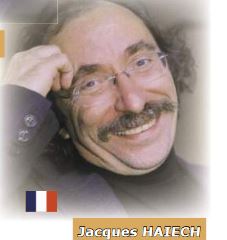 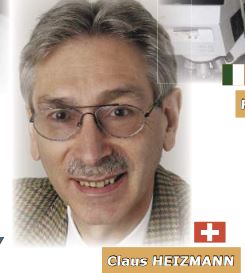 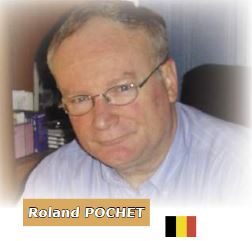 History of the European Calcium society

The birth in 1989 of the First European Symposium on Calcium Binding Proteins in Normal and Transformed Cells resulted from a 30 month gestation during which a 4 ingredients mixture was nurturing my mind. The 2 first stimulatory ingredients were:

The 2 last resulted from long discussions I had in 1988 at Saint Odile with Jacques Haiech who opened my mind to the importance European researchers had in calcium binding proteins (Gabriel Hamoir, Liège 1951, Pechere, Montpellier 1960, etc) and the strong support I received from Claus Heizmann to go on with a symposium. So the “core” of the four ECS creators (Roland Pochet, Claus Heizmann, Jacques Haiech and Rosario Donato, see photos) was nearly settled.

1997 was important because we created the ECS under the impulsion of EU, which rejected our proposal to finance the fourth symposia because lack of structure. So 1997 has seen the creation of

1998-2005 was a consolidation period. Indeed since 2000 we succeeded in being selected as High Level Scientific Conferences by EU allowing to grant young European researchers. The board could be enlarged and gained the valuable and generous competence of Volker Gerke and Steve Moss. ECS then also could provide Posters prizes and recently special grants for young talented researchers.

Since its creation, 30 to 35% of the participants to ECS symposia were young researchers (below 35 years old). Having young researchers as participants has always been one of our main objectives. Another important added value initiated and still headed by Claus Heizmann is the publication since 1992 of the best presentation of articles within the well respected BBA.

Bringing together scientists from different specialties

We use cookies on our website to give you the most relevant experience by remembering your preferences and repeat visits. By clicking “Accept All”, you consent to the use of ALL the cookies. However, you may visit "Cookie Settings" to provide a controlled consent.
Cookie SettingsAccept All
Manage consent

This website uses cookies to improve your experience while you navigate through the website. Out of these, the cookies that are categorized as necessary are stored on your browser as they are essential for the working of basic functionalities of the website. We also use third-party cookies that help us analyze and understand how you use this website. These cookies will be stored in your browser only with your consent. You also have the option to opt-out of these cookies. But opting out of some of these cookies may affect your browsing experience.
Necessary Always Enabled
Necessary cookies are absolutely essential for the website to function properly. These cookies ensure basic functionalities and security features of the website, anonymously.
Functional
Functional cookies help to perform certain functionalities like sharing the content of the website on social media platforms, collect feedbacks, and other third-party features.
Performance
Performance cookies are used to understand and analyze the key performance indexes of the website which helps in delivering a better user experience for the visitors.
Analytics
Analytical cookies are used to understand how visitors interact with the website. These cookies help provide information on metrics the number of visitors, bounce rate, traffic source, etc.
Advertisement
Advertisement cookies are used to provide visitors with relevant ads and marketing campaigns. These cookies track visitors across websites and collect information to provide customized ads.
Others
Other uncategorized cookies are those that are being analyzed and have not been classified into a category as yet.
SAVE & ACCEPT
Powered by